Pet of the Week “Huxley” 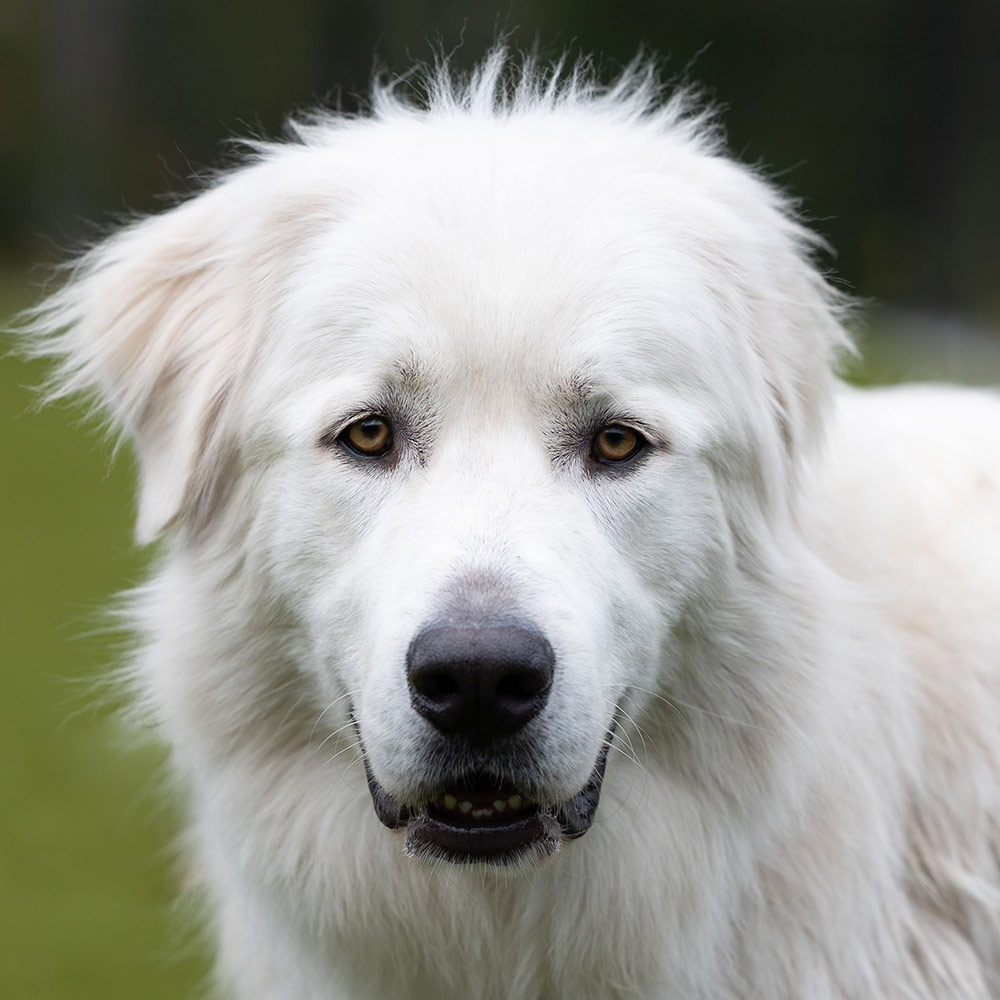 Meet Huxley, our very own cross between a wolf and a polar bear. This gentle giant (emphasis on giant) has quickly won over the staff with his mellow demeanor and his ability to make quick friends of both dogs and people. True to his breed, he is always on the lookout and quick to announce any newcomers. He will even announce known and welcomed guests, or that he smelled something unique, heard a suspicious sound or that he missed you while you were away.

Huxley would love a large space to roam and explore. He loves going on walks and smelling all the smells but keeping a firm grip on the leash, in case there is a rustle in the bushes he might need to investigate. Huxley loves to lean on his people and will try to hold your hand or just rest his paw on you to assure you of his affection. If you have the space and the vacuum power to accommodate a very large and lovable guard dog, Huxley is your guy!